This page will be used to display the various items that have been found, which relate to the Sangamo Electric Company and/or Sangamo Clocks.

The first picture below is of a Salesman’s Sample case, which contains examples of the early Type “A” motor, 11-Jewel Illinois Platform and a 7-Jewel Swiss platform.  I would date this around 1927, as this was the about the time that Sangamo came out with their 7-Jewel line of clocks.  Although the vast majority of Sangamo 7-jewel clocks have a round or oval platform, there were a very few made with this type of rectangular Swiss platform. 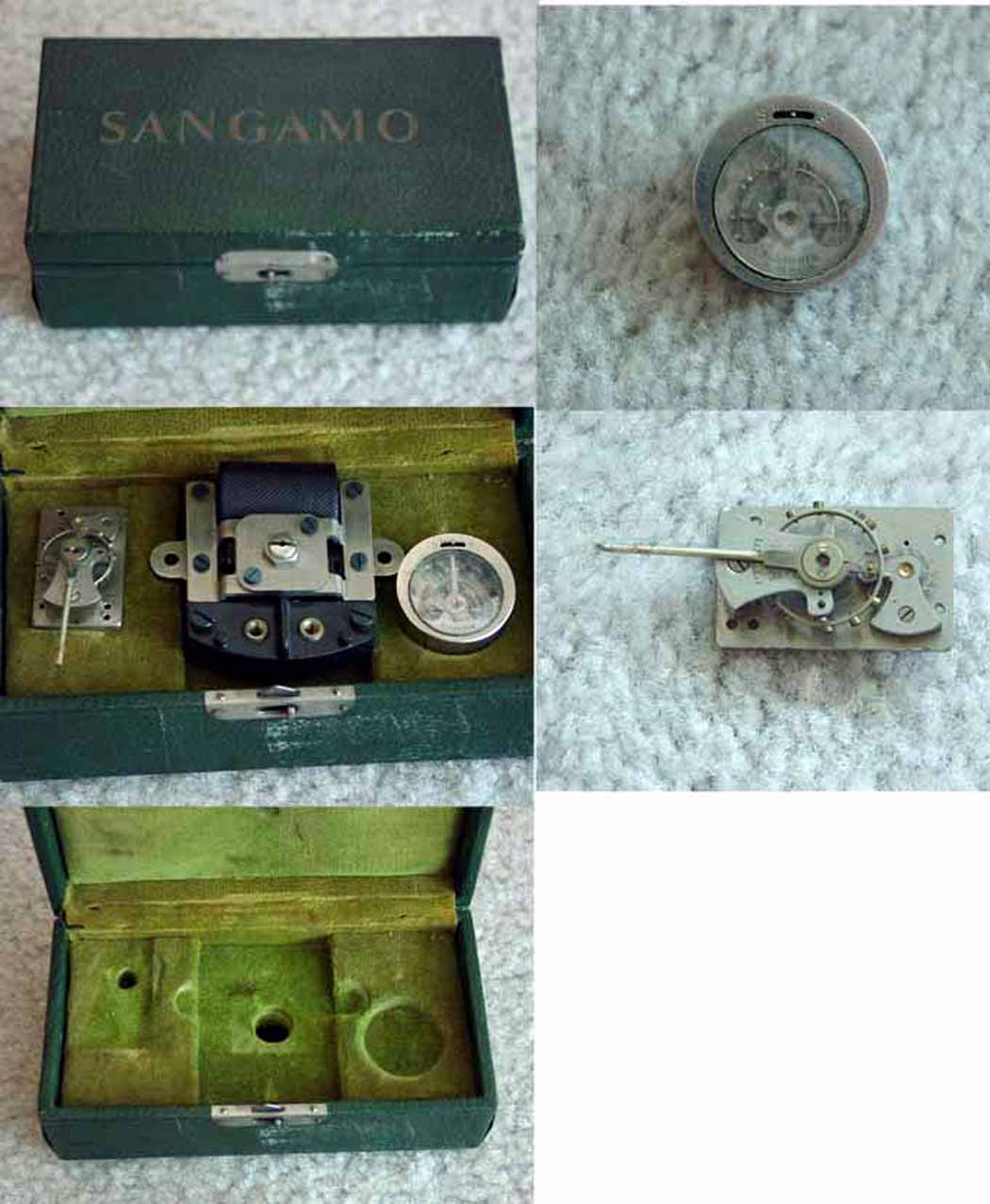 The picture below show examples of 15 and 25 year Service Award pins that were given  to Sangamo employees (on left), as well as a pin to commemorate the 50th Anniversary of the Sangamo Electric Company.  In the center is a picture of a drinking glass, which shows a drunk Sangamo Capacitor (Sangamo was a major producer of capacitors) and celebrates the 50 Year Anniversary.  On the right is a Sangamo matchbook. 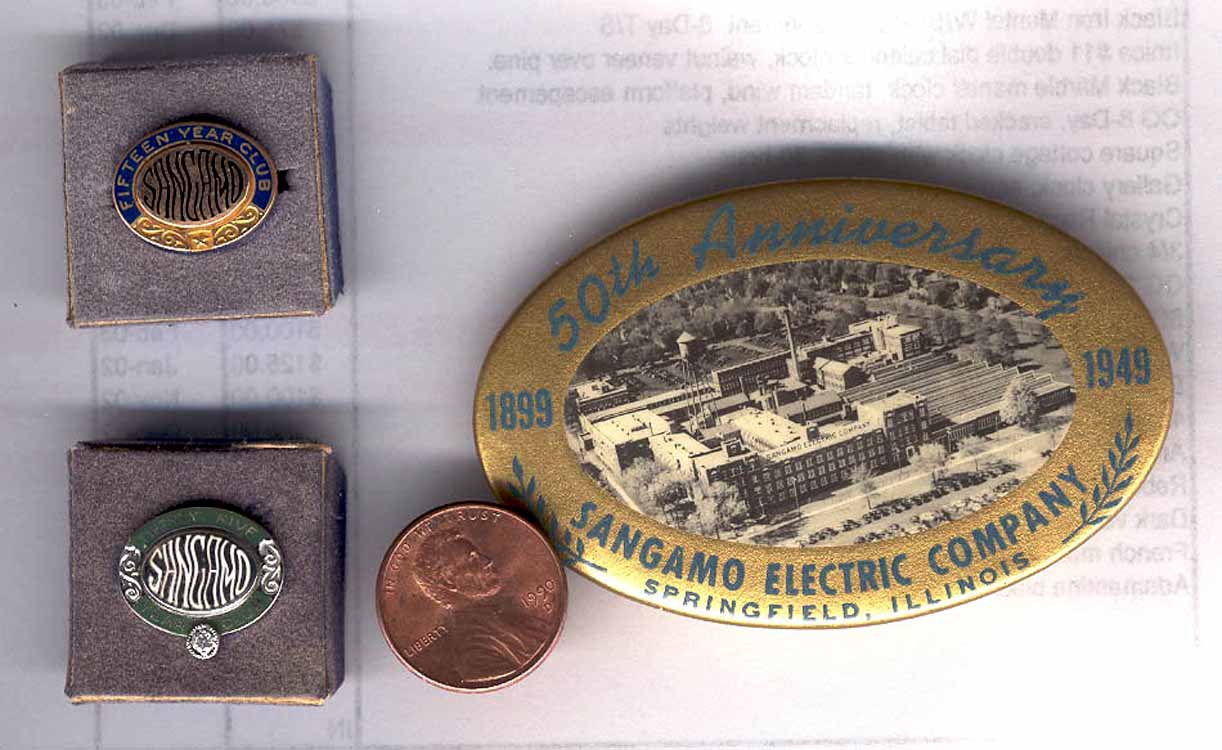 Below left is a small key with a Sangamo logo, which was likely some type of performance promotion.  On the right is a Sangamo tie tack, likely for the same purpose. 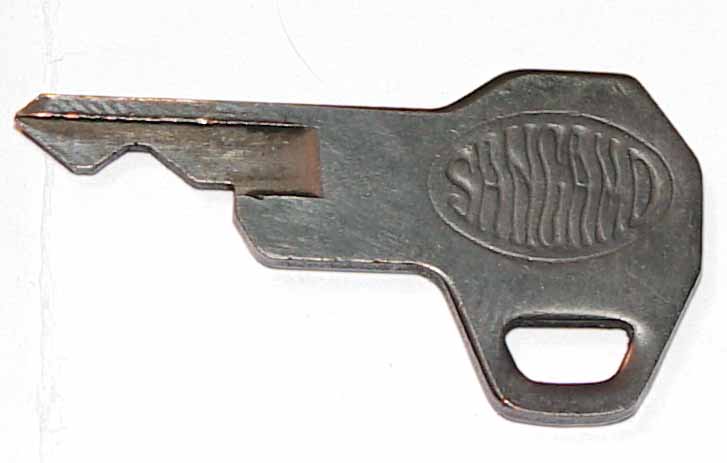 Shown below are 4 of 5 known books written about or for the Sangamo Electric Company.

The first book on the left is titled “Service To The Central Station Industry” and is copyrighted 1923.  It is an exquisitely printed book abut the development that resulted in the growth of the central station industry. 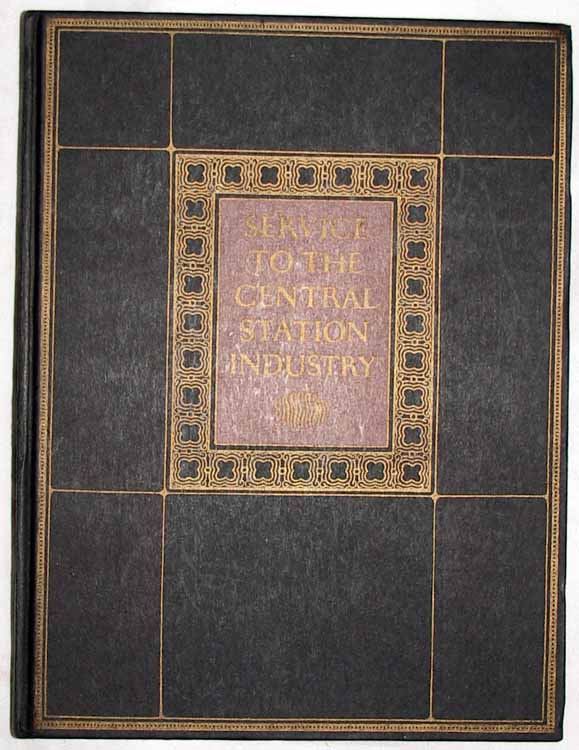 The second book is  titled “Electric Meter History and Progress“, is copyrighted 1925 and was authored by then President, Robert Lanphier.  This book covered the history and development of electric meters. 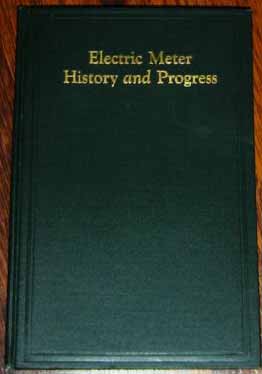 The third book is titled “Forty Years of Sangamo“, was authored by Robert Lanphier and published in 1936.  There were only 400 copies of this book printed and they are considered VERY rare.  Most of these books had a personal inscription by Robert Lanphier on the inside fly page. 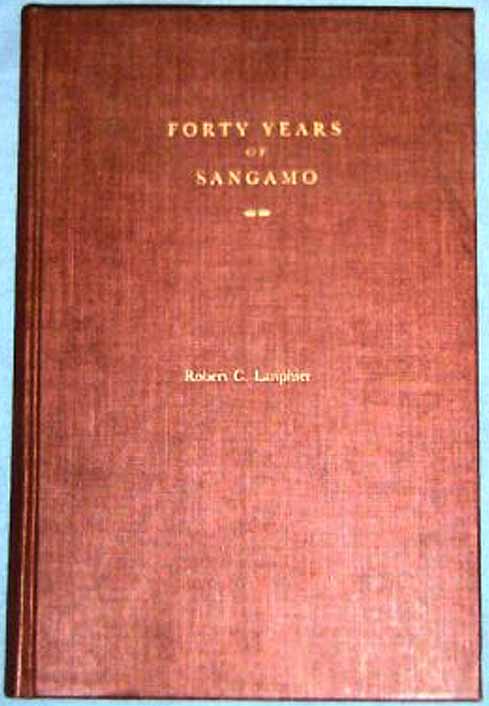 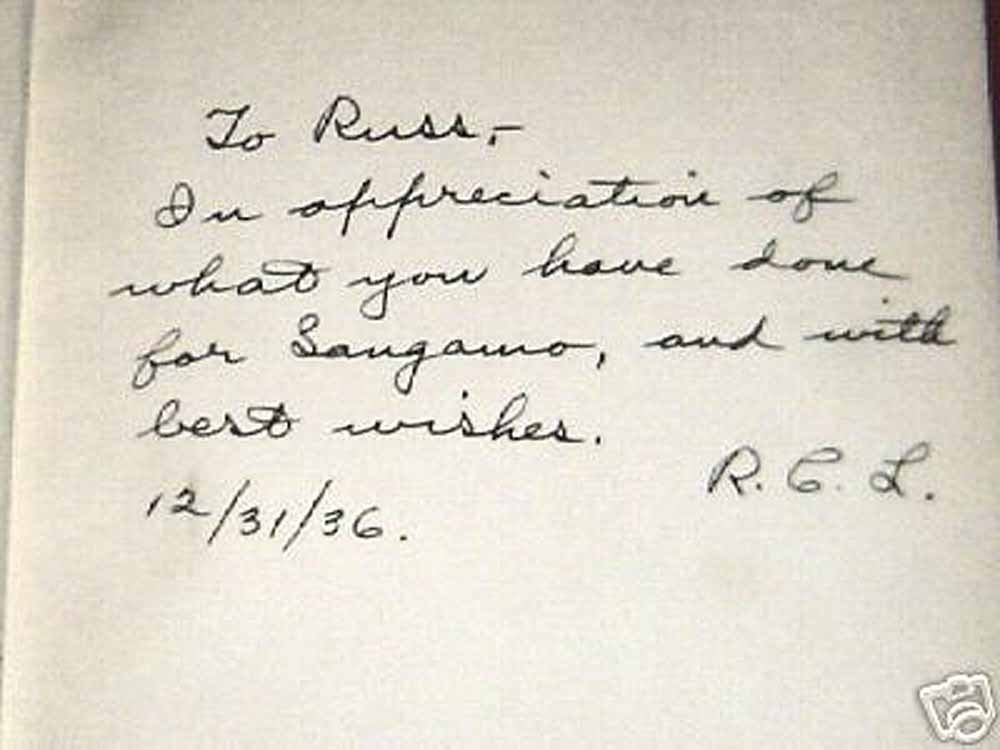 The fourth book is titled “Sangamo A History of Fifty Years” and was printed in 1949.   This book includes all the original text from the Forty Year of Sangamo book as well as the company history from 1936 to 1948.

The last book “Yardstick For Power” is also copyrighted 1949 and covers 50 years of electric metering and the expanding electric utility industry in America. 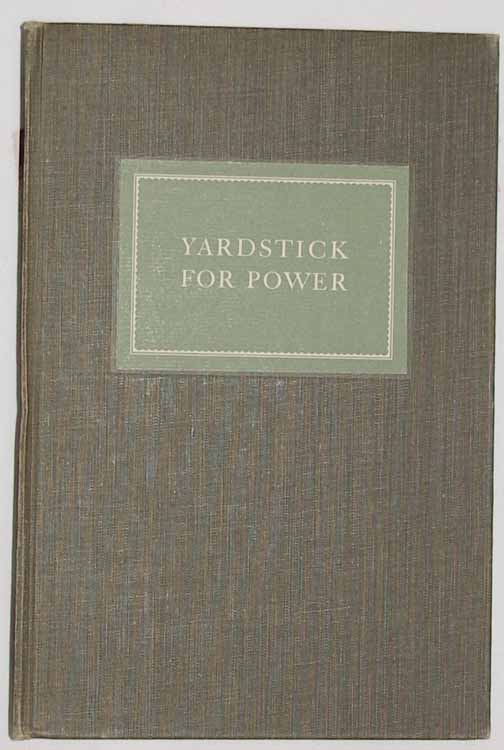